Despite the vast energy resources available in the ECOWAS region, almost 180 million people have problems of access to electricity, that is, about 60% of the population. The ECOWAS Member States are challenged with threatening factors of energy security such as poor system reliability, limited infrastructure, fuel import dependence, heavy reliance on fossil fuels, hydropower, and traditional biomass resources. Electricity generation depends on 65% of fossil fuel. Besides, the growing gap between generation capacity and demand is exacerbated by high commercial and technical losses estimated at 21.5%. These factors have made the region have the lowest modern energy consumption rates in the world.

In response to these barriers, the Regional Programme entitled "Improving the Governance of the Energy Sector in West Africa (AGoSE-AO)", has been formulated and aims to ensure universal access to modern energy services, double energy efficiency to reduce total energy consumption, double the share of renewable energies (RE) in the global energy mix. In this context, the “Technical Assistance to ECOWAS for the Implementation of the 11th EDF Energy Governance Programme in West Africa (AGoSE-AO) ECOWAS Region” has the objective to provide support to the regional institutions, in line with their Capacity Strengthening needs, in the implementation of activities related to the AgoSE-AO programme.

How we are doing it

Given the vast scope and number of activities under the TA contract, the NTU TA team is responsible for providing the following technical assistance to the specialised regional institutions (ECOWAS, WAEMU, ECREEE WAPP, ERERA):

The work of NTU within this Technical Assistance is contributing to the increase of regional integration in the energy sector in West Africa. In particular, the services provided are contributing to: 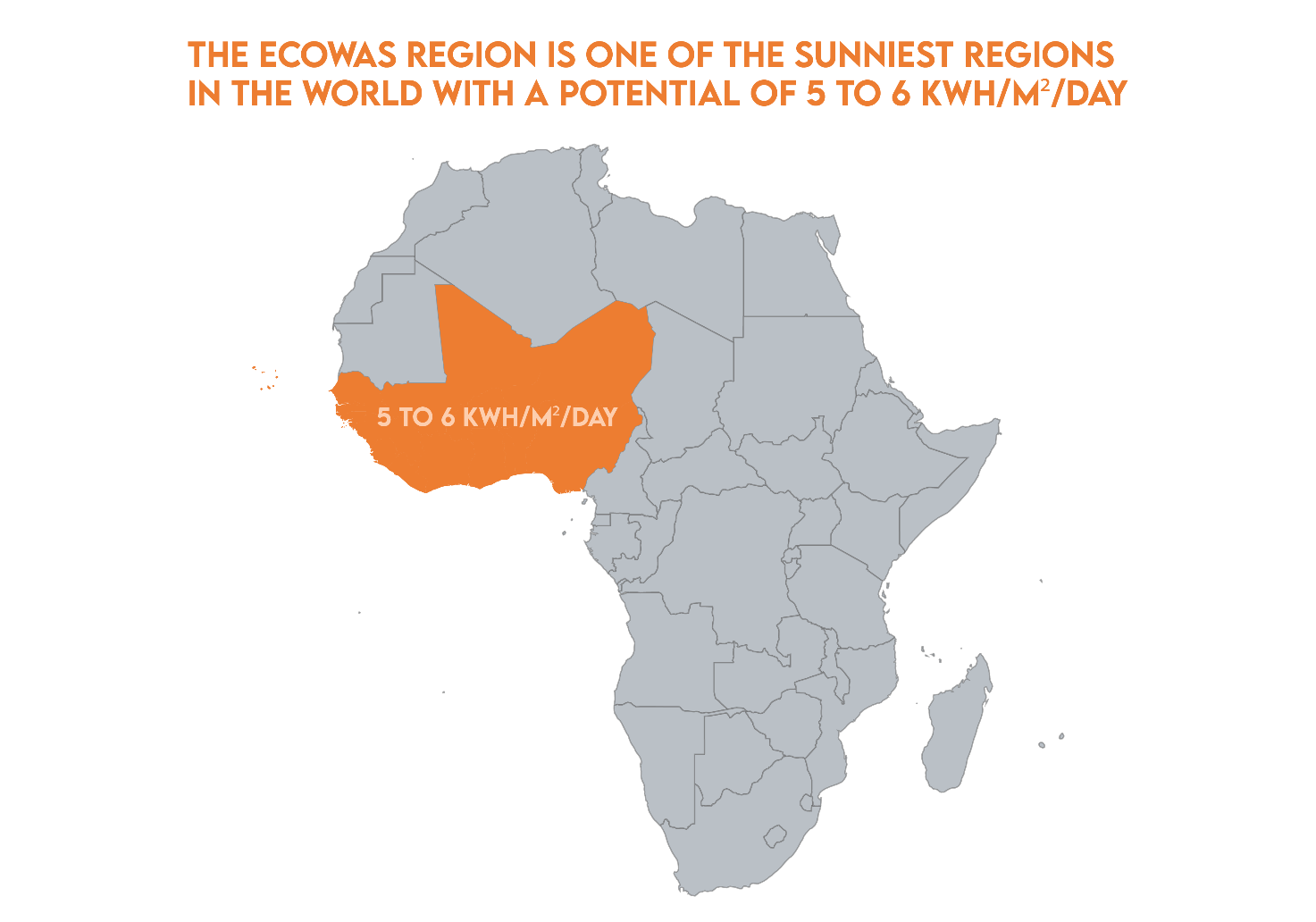 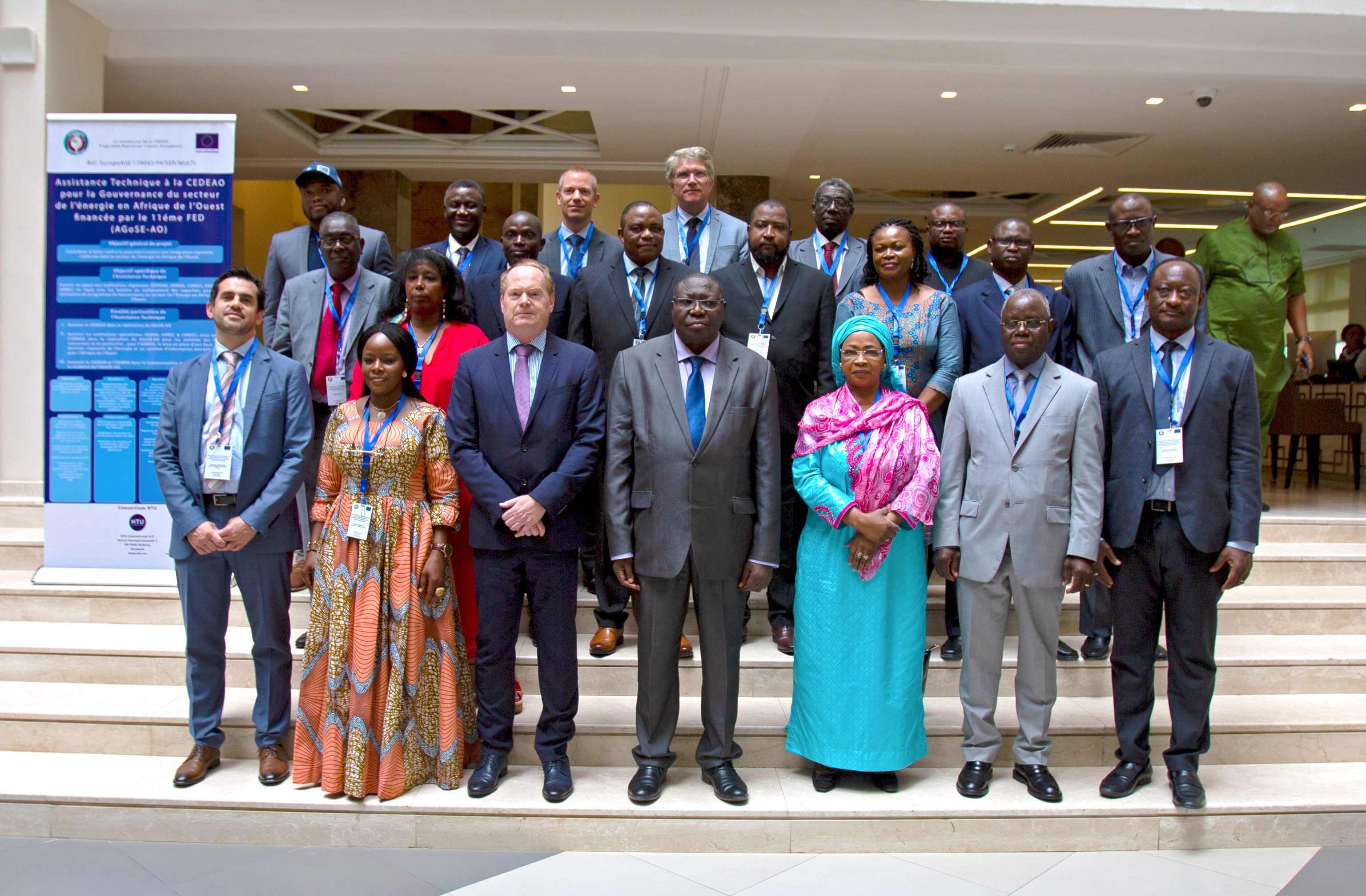 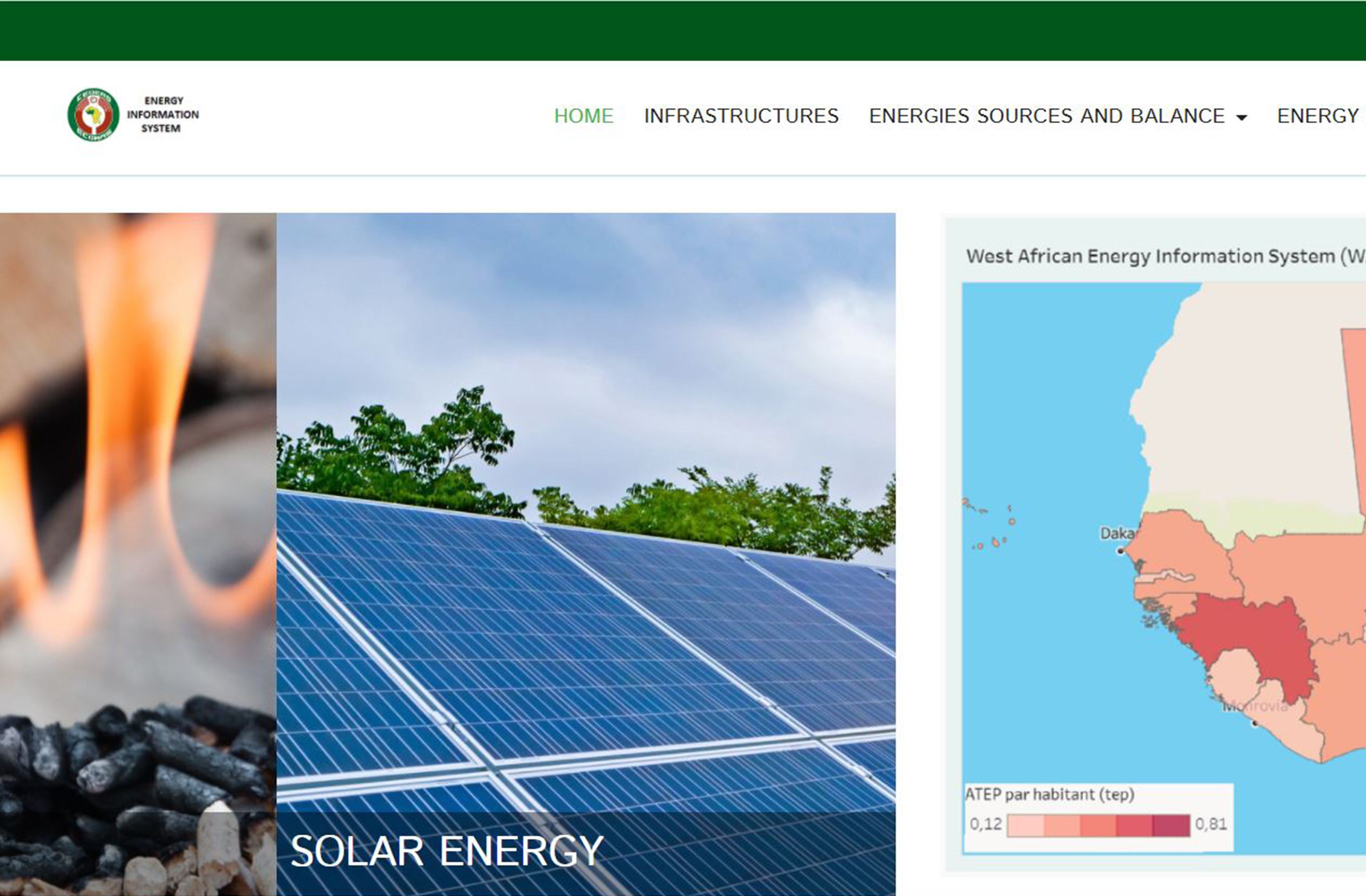 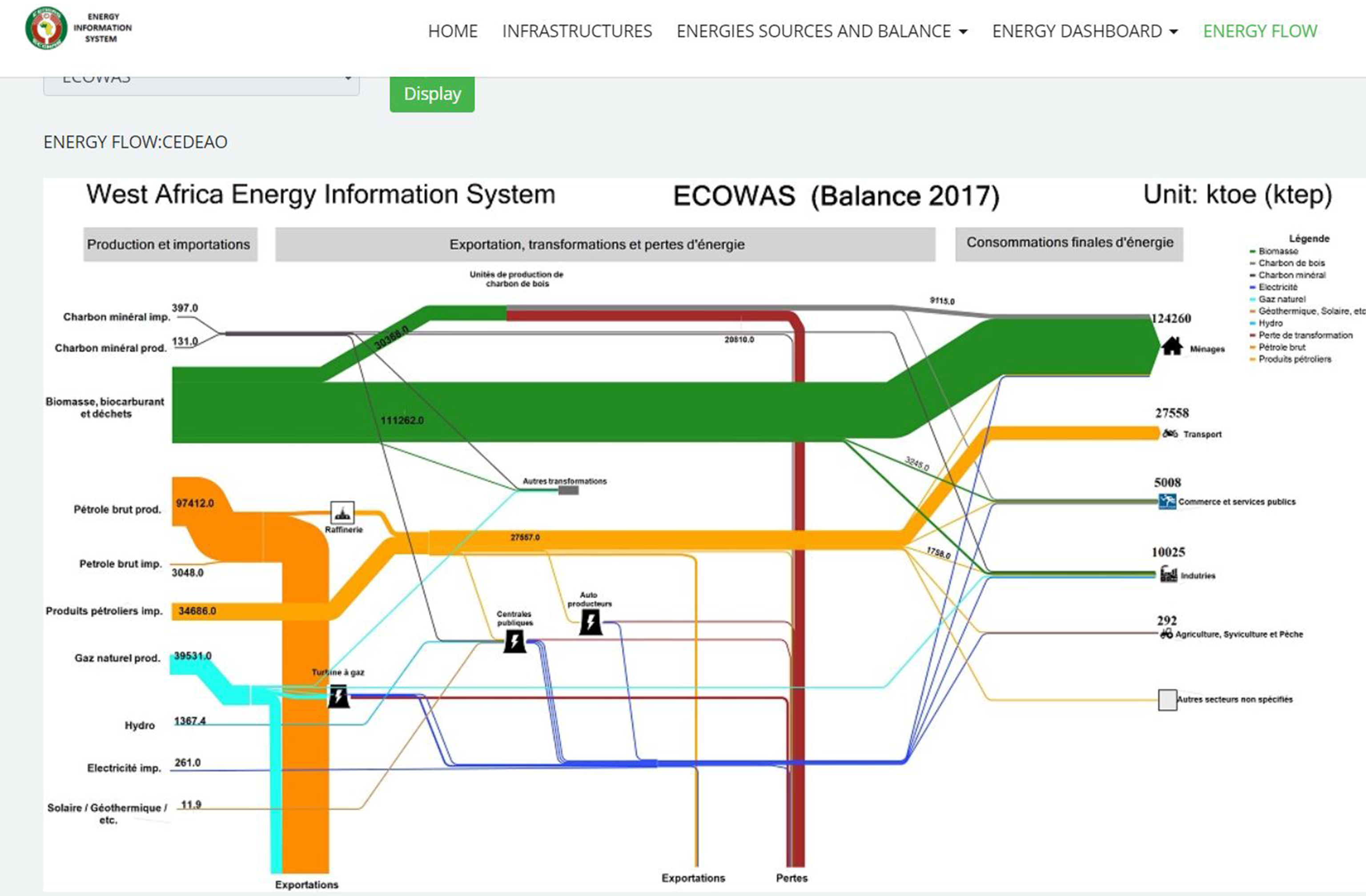 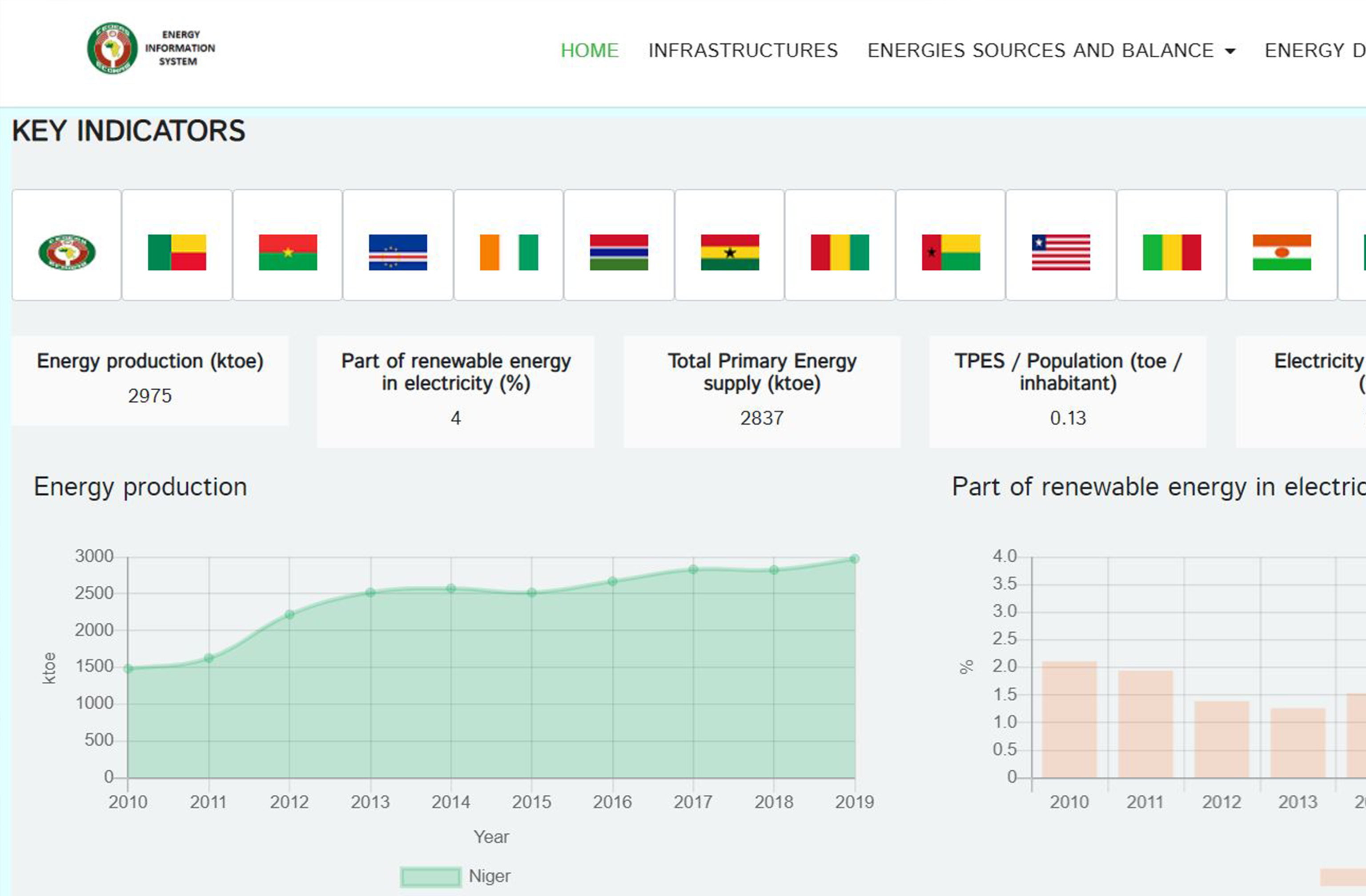 Extract from the Zoom presentation at the workshop for the validation of the ECOWAS Energy Information System (ECOWAS-EIS) in June 2020.