In 2020, there were 515 species on the brink of extinction. Around 94% of the populations of 77 mammal and bird species were lost in the last century. The physical environment is also impacted with topography and geology changes as well as the degradation of soils, climate, surface and underground water resources, ambient air quality and noise levels. Environmental pollution is also one of the most serious global challenges, causing significant damage to animals, plants, air, water and soils. This phenomenon is likely to accelerate due to interrelation of the species, regional biodiversity collapse, climate change, and increasing human pressure.

The environmental changes have severe implications for society. Degradation of ecosystems, pollution of the environment and rising temperatures have resulted in the increasing threat of water and food insecurity. It is expected that by 2025, two-thirds of the world’s population may face water shortages. Health and well-being of populations are today threatened at a community and global level due to the natural environment alteration. 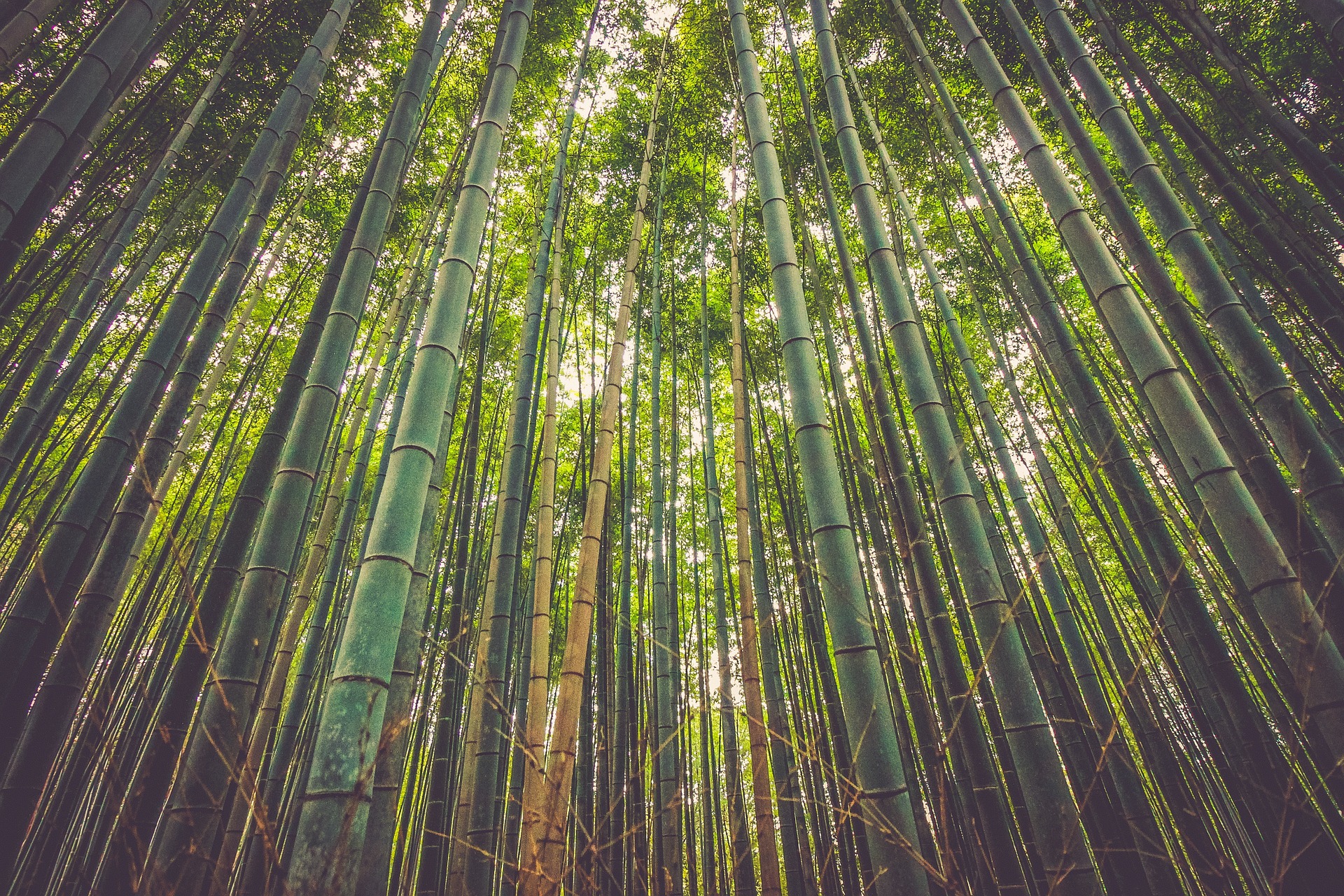 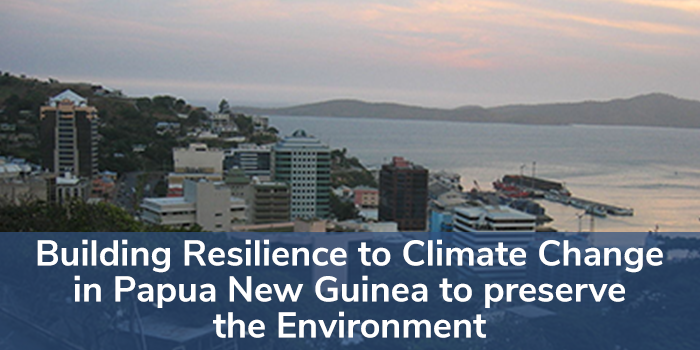 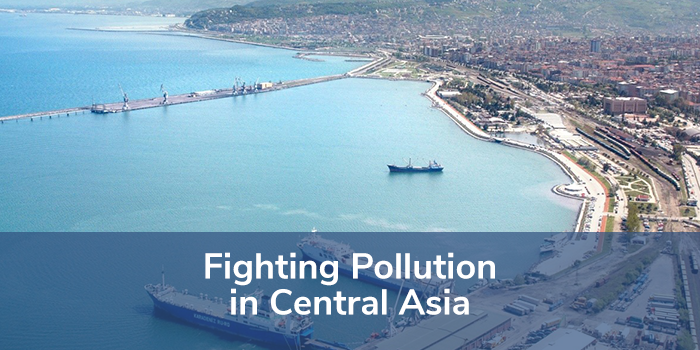 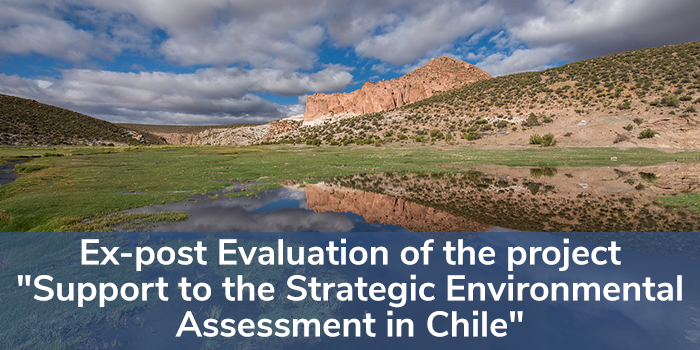 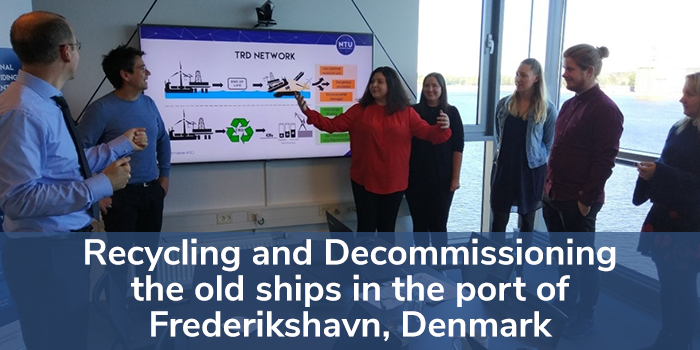 On the other hand, NTU is also very involved in Research and Innovation projects towards environmental protection, including through Climate-KIC, Horizon 2020. Our projects especially focus on: 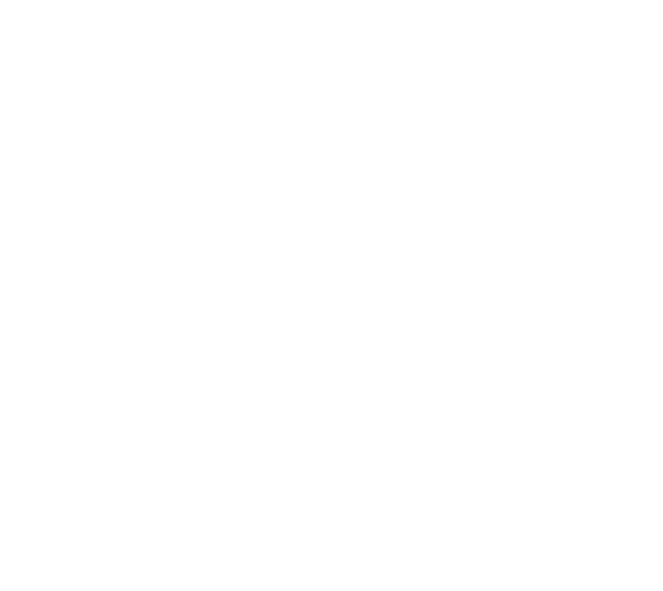 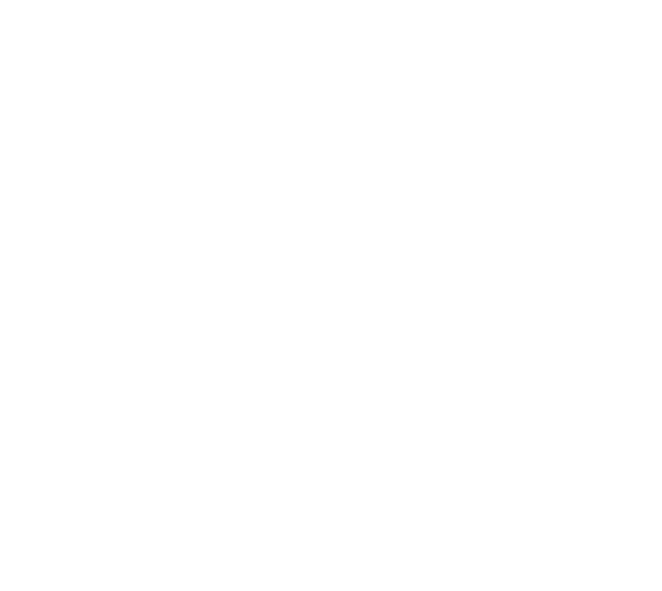 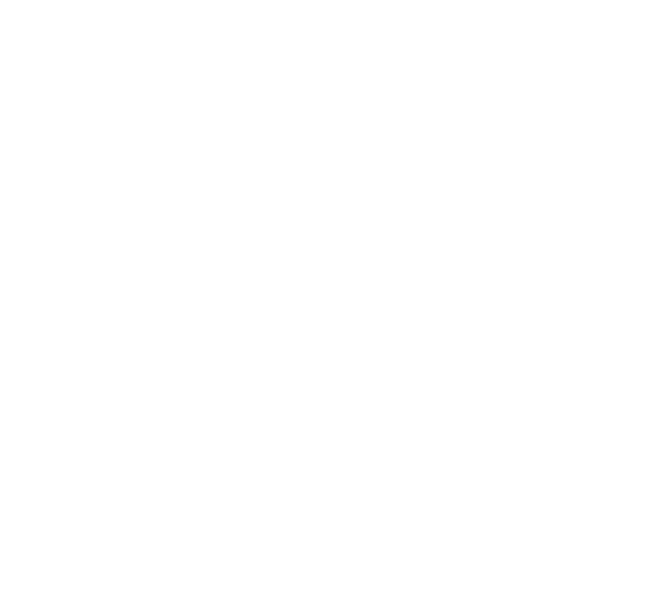 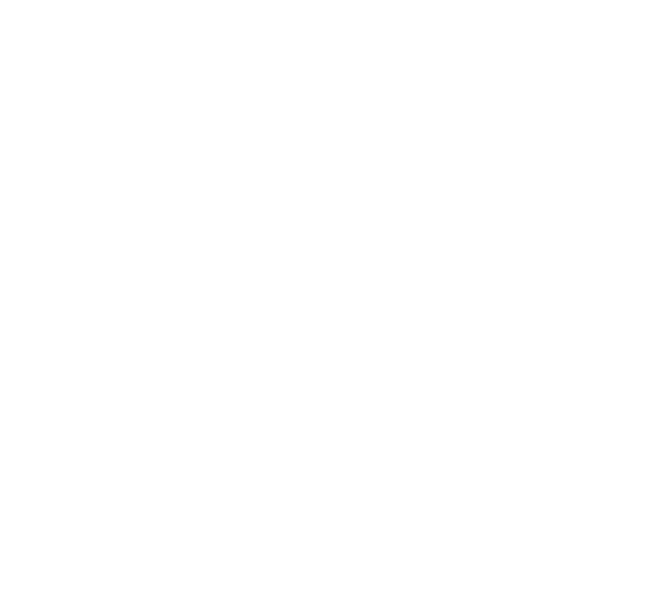