Virtual launch of the Demonstration Projects 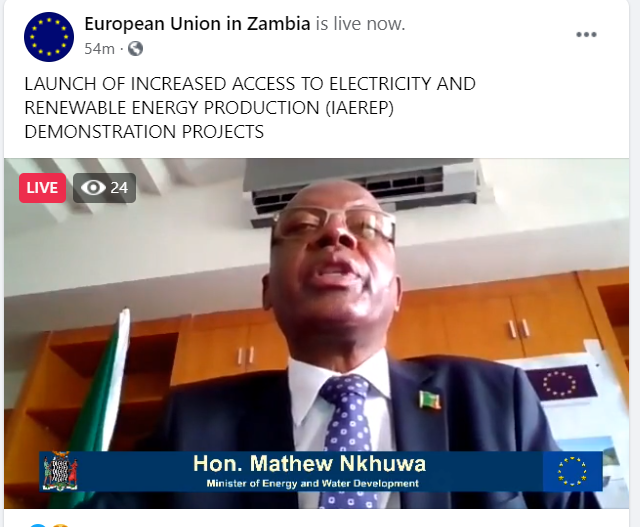 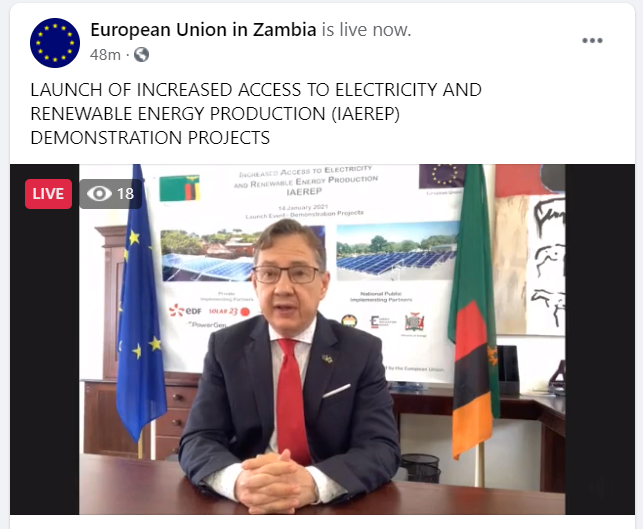 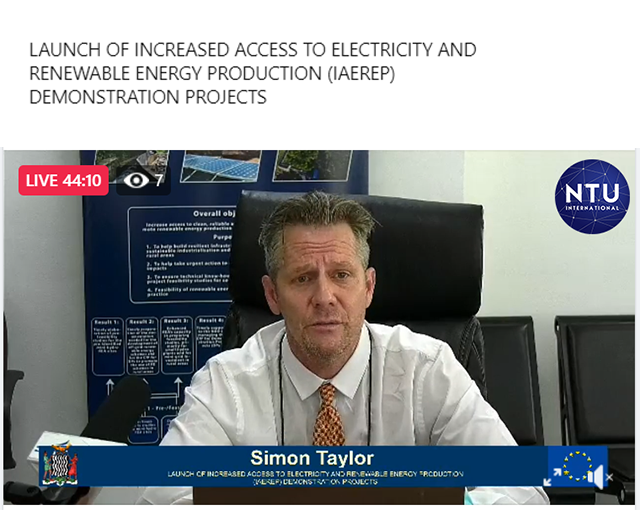 The virtual launch of the Demonstration Projects, supported by the European Union, under the “Increased Access to Electricity and Renewable Energy Production” (IAEREP) project took place this morning and was the first high-level event to take place online in Zambia. The event provided the opportunity to gain key insights from speeches by the Minister of Energy, Honourable Matthew Nkhuwa MP, and the EU Ambassador to the Republic of Zambia and COMESA, Jacek Jankowski, among other influential figures in Zambia’s energy sector. In addition, the event allowed for the signing of the Demonstration Project Grants under the IAEREP project by the Secretary to the Treasury and EU Ambassador to Zambia and COMESA.

Since  February 2018, NTU International has been supporting the Zambian Rural Electrification Authority in the implementation of the EU-funded project “Capacity Building for Renewable Energy and Energy Efficiency – Feasibility Studies and Demonstration Projects”, during which the NTU’s TA team has provided assistance at all stages of the organisation and award of the EU supported Call for Proposals on Demonstration Projects. Thanks to the swift cooperation between the implementing partners, the IAEREP project CfP resulted in the signature of Six Grant Contracts for a total of above 23 million euros, which are made available by the European Union. 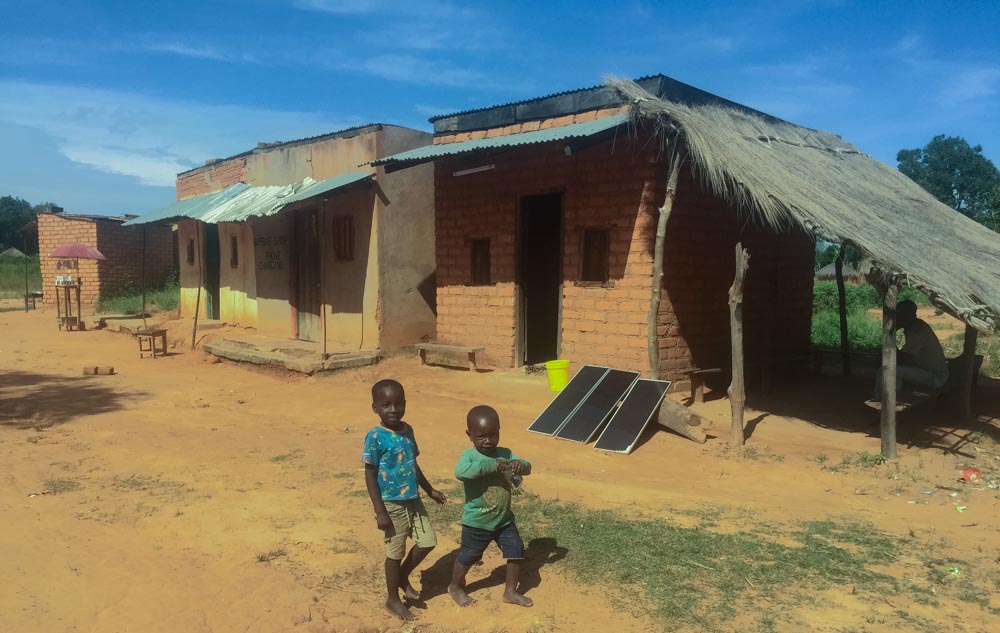 The Call for Proposals was split into three lots:

The Launch Event was held virtually at 08.30 on Thursday 14 January 2021 and a video recording of the event is available to stream online through the following Facebook pages: