Electrification of rural communities in Zambia

NTU is leading the preparation of an Off-grid Renewable Energy Projects Pipeline to support the electrification of rural communities in Zambia. 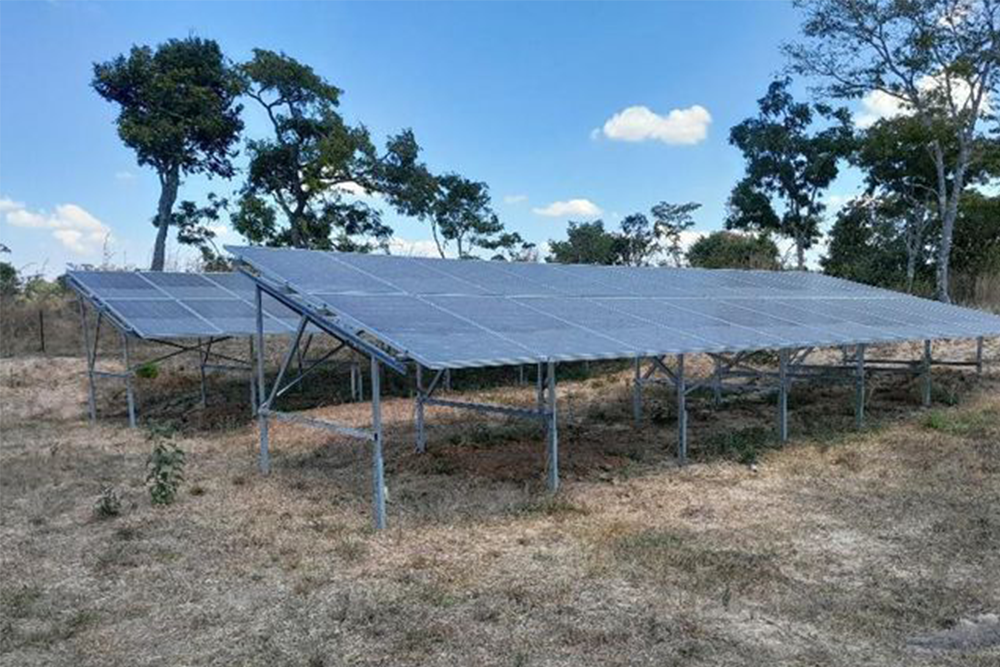 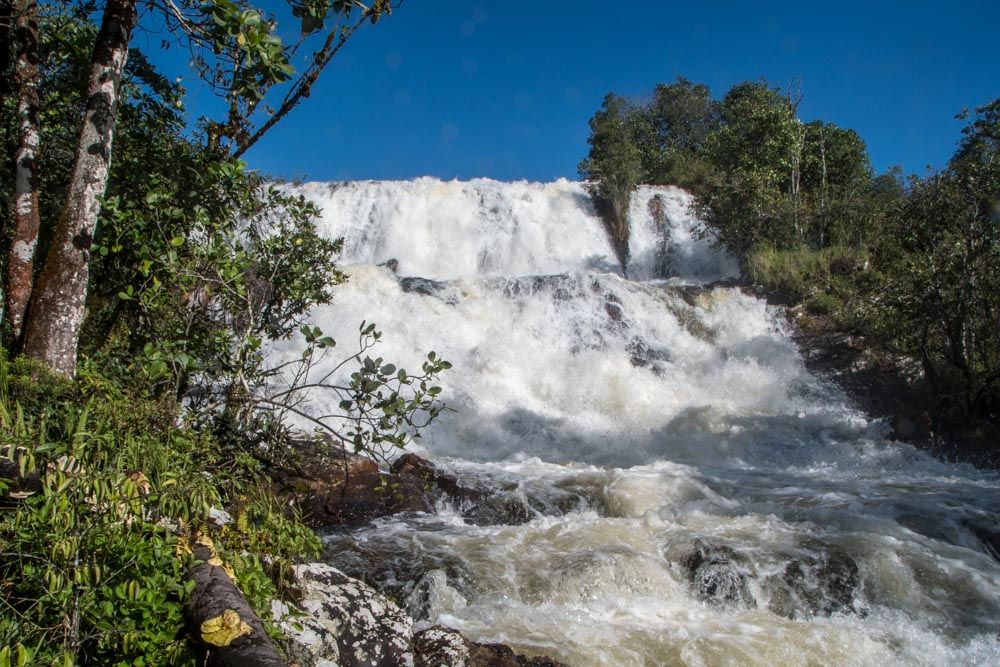 The EU funded IAEREP TA 'Capacity Building for Renewable Energy and Energy Efficiency: Feasibility Studies and Demonstration Projects in Zambia’ Project is implemented by NTU International with REA as the main implementing body.
One of the main objectives of the TA project is to develop together with the Rural Electrification Authority comprehensive feasibility studies for hydro and solar bankable projects and develop an off-grid projects pipeline that is envisioned to stimulate further investments in the renewable energy sector and increase access to electricity for the rural Zambian community.

Within the Hydropower dimension, the NTU hydro team and REA undertook Reconnaissance and Pre-Feasibility Studies of 19 sites of which 6 sites spread across the Muchinga, Northern and North-Western provinces are selected for full Feasibility Studies.

The sites with their potential power capacities are:

Within the Solar component, the NTU solar team conducted comprehensive reviews of 16 sites. This was followed by Pre-Feasibility Studies (PFS) of 10 sites of which 6 sites were prioritized for full Feasibility studies.

The sites with their potential power demands are:

The preparation of FS of the 12 projects of hydropower & solar sites will be completed by end of November 2022, this will put the start to organizing an off-grid electrification projects pipeline for the Rural Electrification Authority, where possible project development can start at the beginning of 2023.

The lessons learned from the ongoing Demo projects will be taken into account in supporting REA to define a project development strategy for the pipeline and test the most suitable business models.

NTU looks forward to supporting the Rural Electrification Authority of Zambia and bringing light to the homes of many.